Offering Asellus aquaticus starting culture originating from Scotland. You will get approx 20 of them. As live food for fish nutritionally they have no equal. The chitin layer they have is very soft and they are all eaten by the fish. Asellus aquaticus is a perfect addition to your tank as one of the best cleaners removing debris and algae. If there are any questions you have then please get in touch before you place an order.

Asellus aquaticus is a freshwater crustacean resembling a woodlouse. Asellus aquaticus can breed throughout the year if the temperature is high enough; they do not breed under cold temperatures. Maturity can be reached in few months under warm summer temperatures, but maturation may take as much as two years in permanently cold water bodies (e.g., high-latitude or mountain waters). Life span varies similarly: from 9 (warmer water) to 20 months (colder water).

Asellus aquaticus is typically around 10 mm but may grow a bit larger. The body is flattened and segmented (9 including the head) with 6 pairs of legs and two pairs of antennae (characteristic of crustaceans). The first pair is long. The colour is a mottled brown, blending in well with its environment. Females are larger than males and have a brood pouch for carrying eggs (seen in spring as white clusters) and young under the abdomen. Under the telson (tailpiece) there is a set of five-gill plates and the legs are free of the segments above, projecting well away from the body.

Asellus aquaticus are common benthic (bottom) dwellers, living amongst rooting debris of leaves. As a consequence, they are most likely in still water or the edge of slow-moving streams/rivers. They feed on the decaying matter including dead animals. It is a crawling creature, scuttling around rather than swimming. It ventilates the gills under the last segment of the body, often by protruding them out of the decaying matter with the head buried. It is adapted to survive on low oxygen levels and able to tolerate moderately polluted water.

They are fish/fish egg safe and they are a “no maintenance” addition. The advantage of them over shrimps is that they can persist in tanks even where there are fish that will eat crustaceans.

You can keep and breed them outdoors in a bucket or any water container. Make water level about 50 – 100 mm, put Asellus aquaticus, watercress, other water weeds, dead leaves, etc. They will survive under ice. They are very hardy and can certainly stand an immediate temperature change from ice at 0°C to 26°C.

There are no reviews yet.

Only logged in customers who have purchased this product may leave a review. 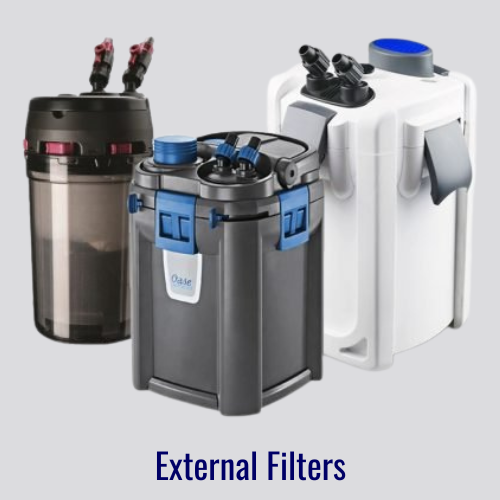 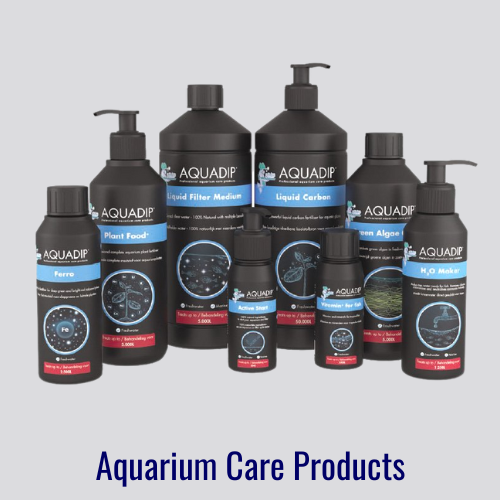 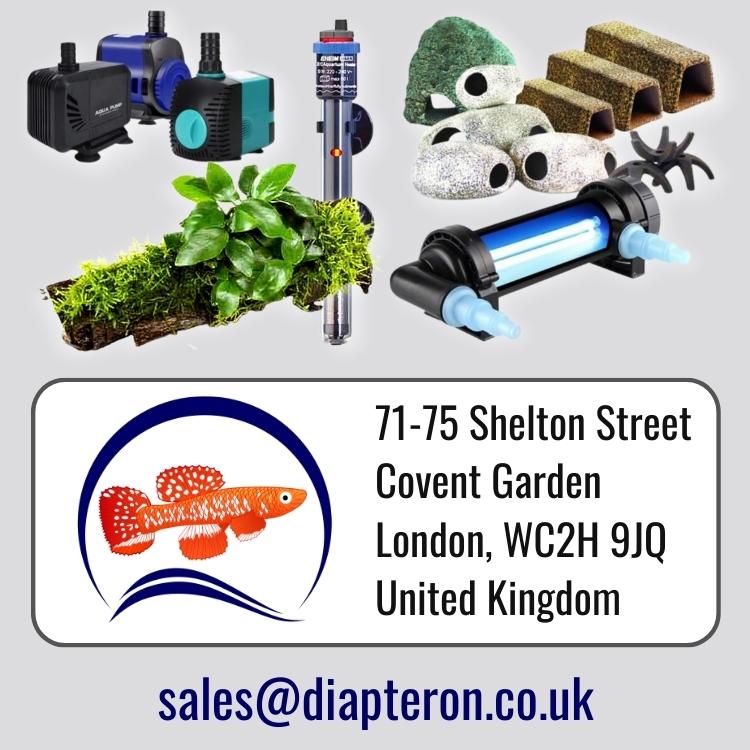 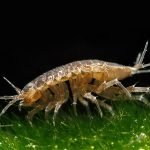